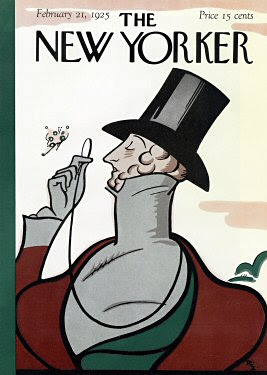 Some things just don't need explanations. Kinda like the covers of the New Yorker Magazine... a mag that I've read since my early 20s. It began publication in 1925 and to this very day has had the most fantastic coverage of content. As in: reports, fictional stories, satire, reviews, commentaries, profiles, etc. etc. and best of all... pointed, ingenious cartoons. All of which is about current culture and naturally is centered around life in New York. Although don't be fooled. Zillions of people all over the country read this periodical and have done so since it's inception. Bottom line: this magazine is TOTALLY widely respected.

In particular... the New Yorker is known for it's covers. FANTASTIC covers, I might add. Hence why I adore these covers given so many times, the depictions are so spot on let alone so damn creative, filled with incredible humor. Not to mention: just plain brilliant. They just don't need explanation. One look at the cover and boom. You get it.

BTW... up above you see the cover of the very first publication. Sooo New York-ish for way back then. Anyway...

The New Yorker is also know for it's hilariously funny cartoons. In fact, throughout the years, I have often given the hard covered editions of collections of these cartoons for gifts. I think they publish the cartoon albums in 25 year increments and you can spend hours just skimming through these books, laughing your ass off, thinking: how DO these people come up with such great humor? The inherent wit holds up year after year. Regardless...


Today's entry needs very little words; besides I could go on and on about these covers. Instead, I'll just show you some of the magazine's greatest recent ones and hopefully you too, will see how exceptional the creative aspect of them are. I love Kim Jong-un's the best I think. However... they're all totally great! See if you too, get a chuckle. If you don't... then what can I say? It's time to come out of your cave. 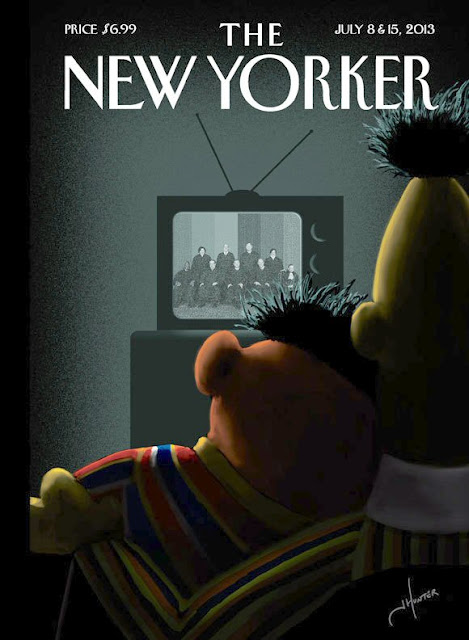 (I of course adore all three) 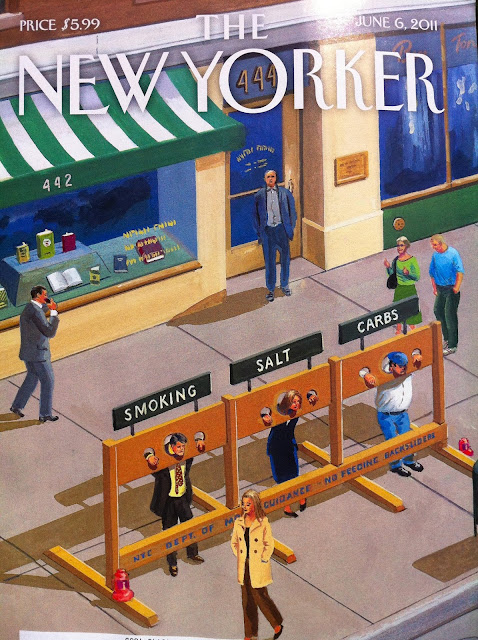 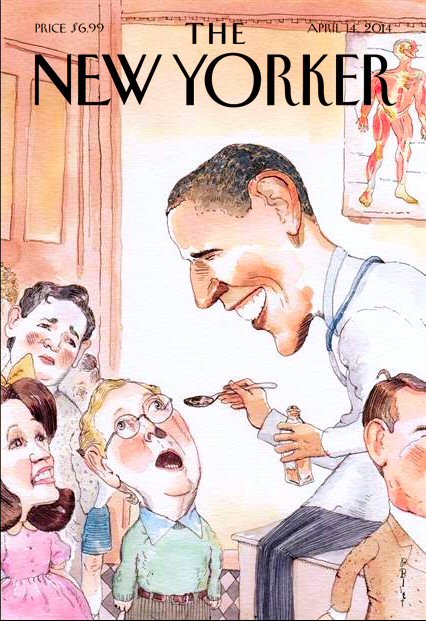 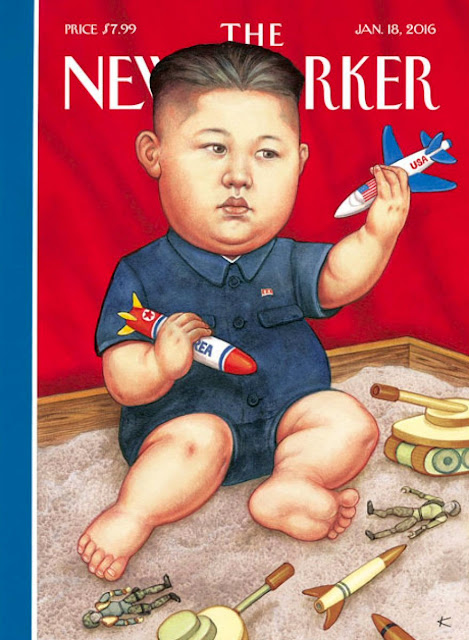 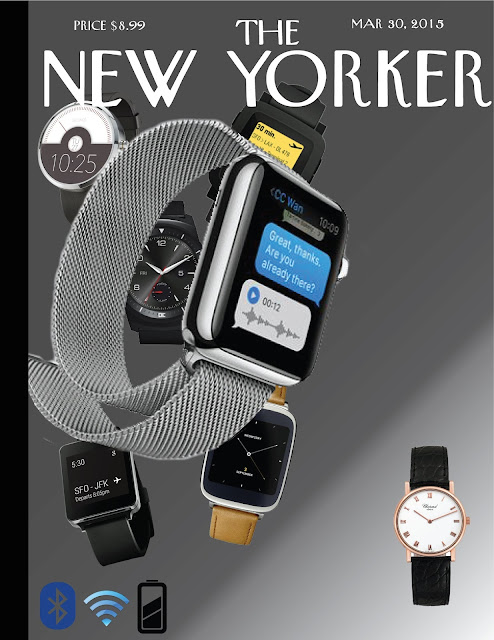 COVER SAYS IT ALL 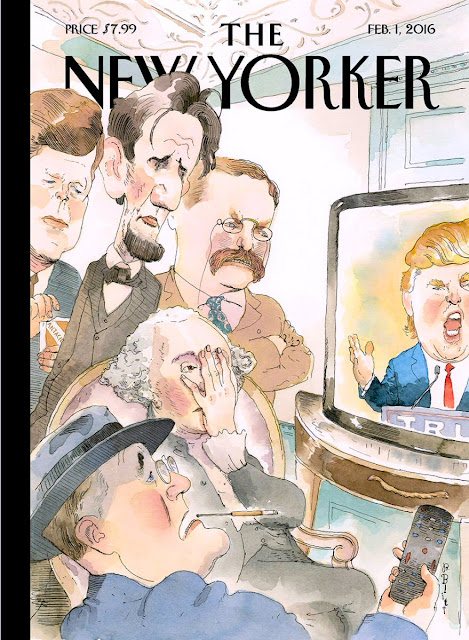 NEVER MEANT TO CAUSE YOU SORROW... 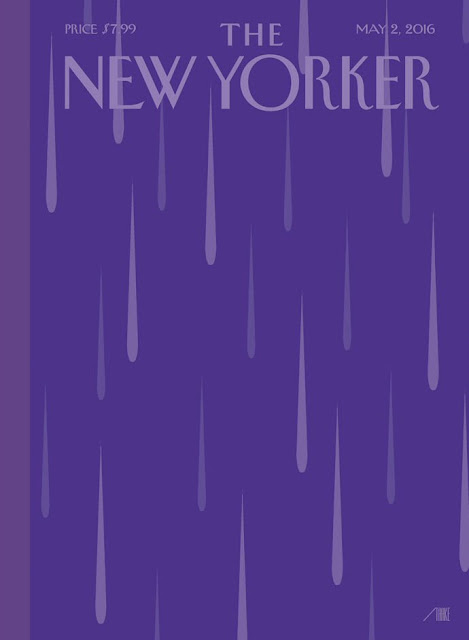 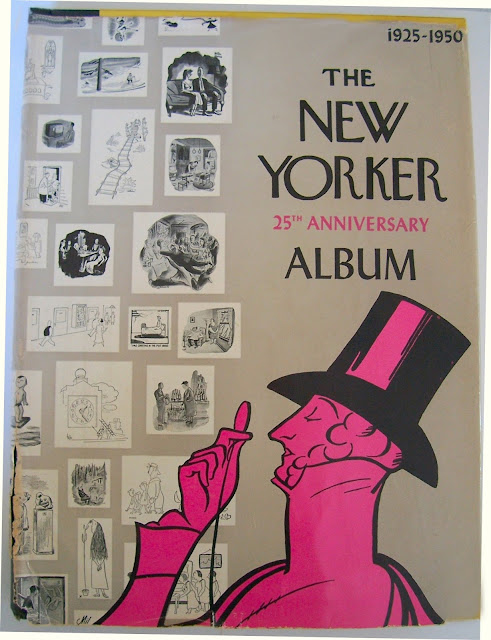